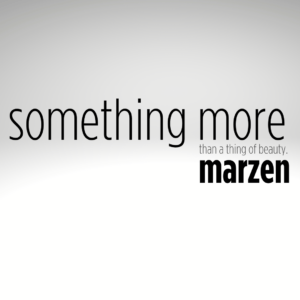 Marzenbiers were traditionally brewed in Bavaria in March – at the end of the beer brewing season – and then consumed in October. The Festbier style, which is consumed in vast quantities at the Oktoberfest, evolved out of this style. We decided this year to brew one in early March and release it in April. A bit out of step with tradition on the timing, but not the style. We just really like this kind of beer, so decided to brew a slightly less celebratory version of our Oktoberfest for the spring, just in time for the beginning of Beergarden season.

Something More features the bready, toasty and malty flavors characteristic of the style, as well as a mild bitterness. The overall balance is on the sweet side, with just enough bitterness to keep the overall flavor profile in balance.

May 2021 Organization of the Month: Early Childhood Literacy Fund